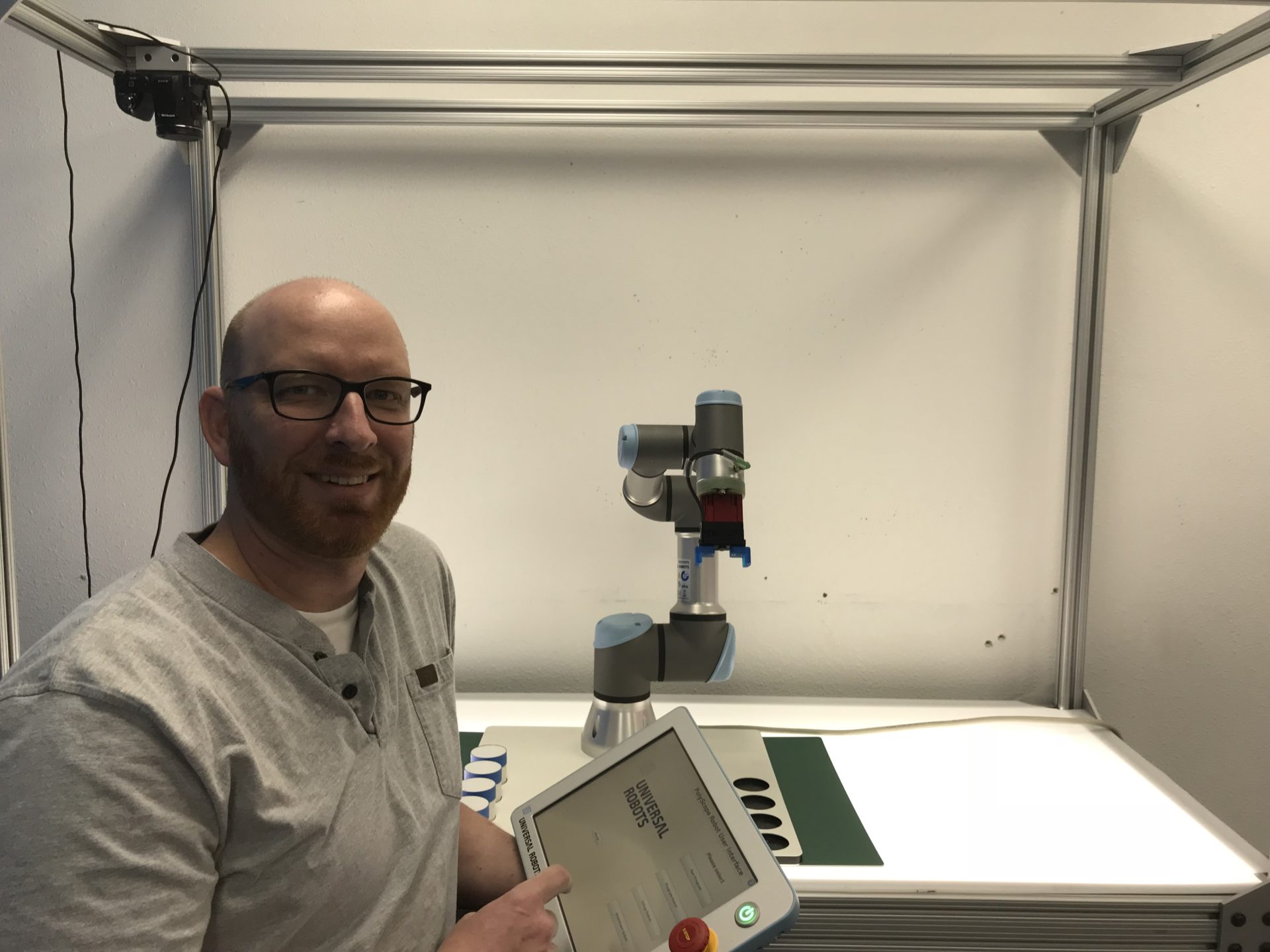 CobotDepot's mission is to be a one-stop-shop for all brands of collaborative robots and supporting equipment. CobotDepot is not a distributor. We are an end user solution provider. Our goal is to provide no-hassle access to quality products that can be used to quickly and easily turn your collaborative robot into a value-added tool. CobotDepot was created to give customers an alternative to the distributor sales model. All of the products we offer have detailed descriptions and pricing clearly displayed on the website with an option to purchase online. We don’t try to upsell and we are not affiliated with any one brand. We simply offer our customers a level playing field in which they can evaluate products based on their own criteria. However, if you do need some extra help deciding what product to buy, we have experts standing by ready to answer any questions you may have.

CobotDepot is the sister company to Laminar Workflow, an automation solution provider and certified Universal Robot Integrator. If you are looking for complete integration service, Laminar Workflow can handle the entire project from initial design to installation and hand-off. Laminar Workflow specializes in machine tending and assembly applications using collaborative robots.

Robert Gullette has spent the last 20 years working in various aspects of the manufacturing and fabrication industry. He has worked for a Fortune 100 heavy equipment manufacture, a successful aerospace start up, as well as several job shops along the way. In 2016, Robert started Malleus Industrial Group. LLC. Malleus consists of three separate companies, Silver 7 Products, Laminar Workflow, and CobotDepot.

Robert earned a BS in Mechanical Engineering from Texas Tech University.  After a stint as an M1 Abrams Tank mechanic in the Army, Robert went to work for Caterpillar in various engineering capacities. Robert discovered during his time at CAT that he loved all aspects of manufacturing. Robert also became indoctrinated in the Toyota Production System, and the benefits of the lean manufacturing process. While at CAT Robert designed/ built and supervised several large scale robotic welding and material handling cells. Robert left CAT to join SpaceX and help build their rocket test facility in McGregor Tx. Robert held several positions within the company over 5 years but mainly was involved with tooling design and large structural fabrication.

Robert also spent many years managing and streamlining machine shops and fabrication shops that serviced a variety of market segments. He is well versed and experienced operating AS9100 caliber machine shops and has seen first-hand that applying lean and 5S principals can greatly increase the production velocity, safety and profitability of any shop. Robert doesn’t just talk the talk. He is an experienced CNC programmer and machinist, with an extensive background in field and in situ machining. He is also proficient in large scale metrology using laser trackers and CMMs. Additionally, Robert is a Certified Weld Inspector ( cert # 13111171) specializing in AWS D1.1 structural welding code.